Investigations can be carried out to determine the root cause of a failure or an incident. The sectors and industries in which we currently carry out engineering failure analysis in are as follows:

The mode of failure, such as fatigue, can often be easily determined by a detailed analysis of the failed automotive or machine component.

However, the root cause of the engineering failure is often more difficult to establish. A primary part of the investigation is collecting evidence and asking questions to determine the operation and history of the failed component.

Once the root cause of the failure has been identified, it is important to prevent re-occurrence.

When unmanaged failures occur, there can be a significant cost to the business in terms of repairs and downtime.

When the root cause of a failure or series of failures is identified, a procedure must be carried out to determine the optimum method of preventing the failure reoccurring or mitigating the consequences of a failure based on a cost-benefit analysis.

GBB (UK) Ltd engineers are trained to use several techniques, including Failure Mode and Effect Analysis (FMEA) and Reliability Centred Maintenance (RCM), to facilitate meetings and help determine the most cost-effective solution. 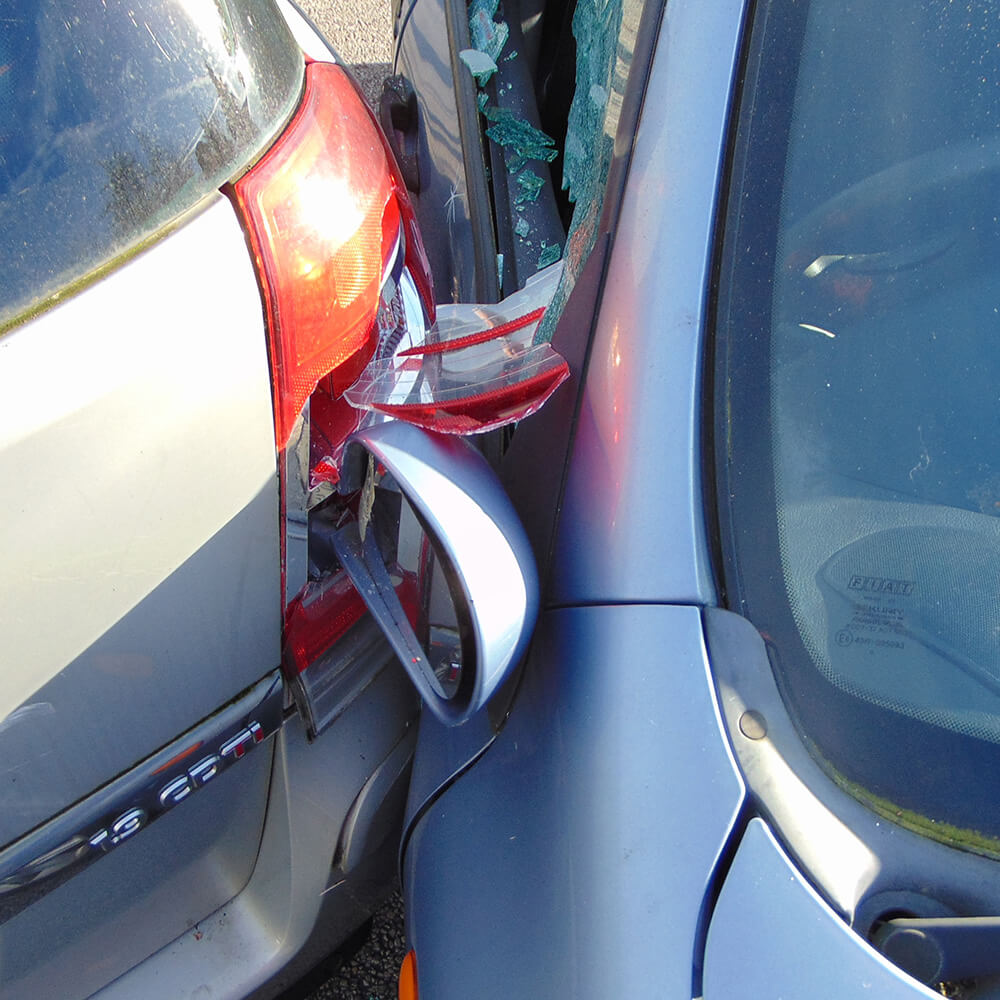 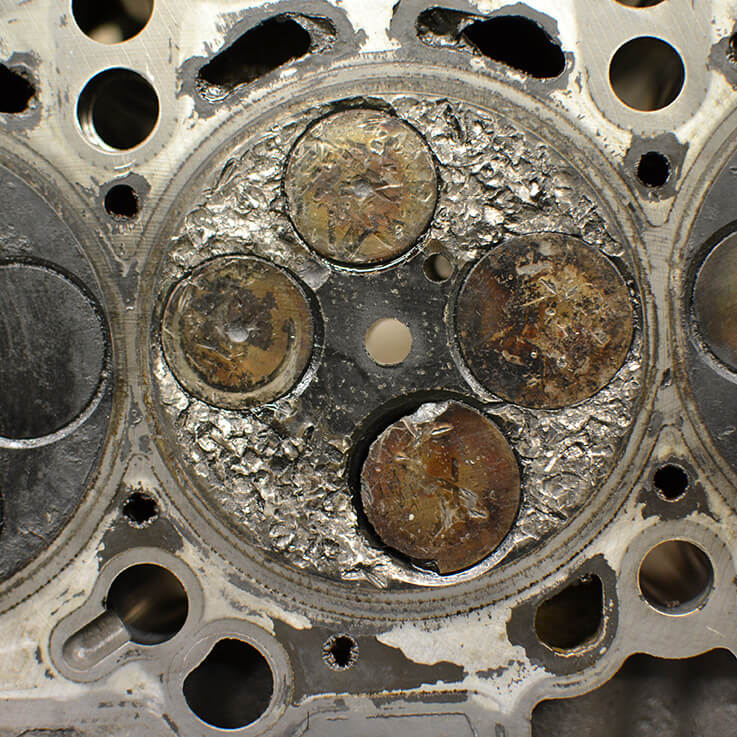 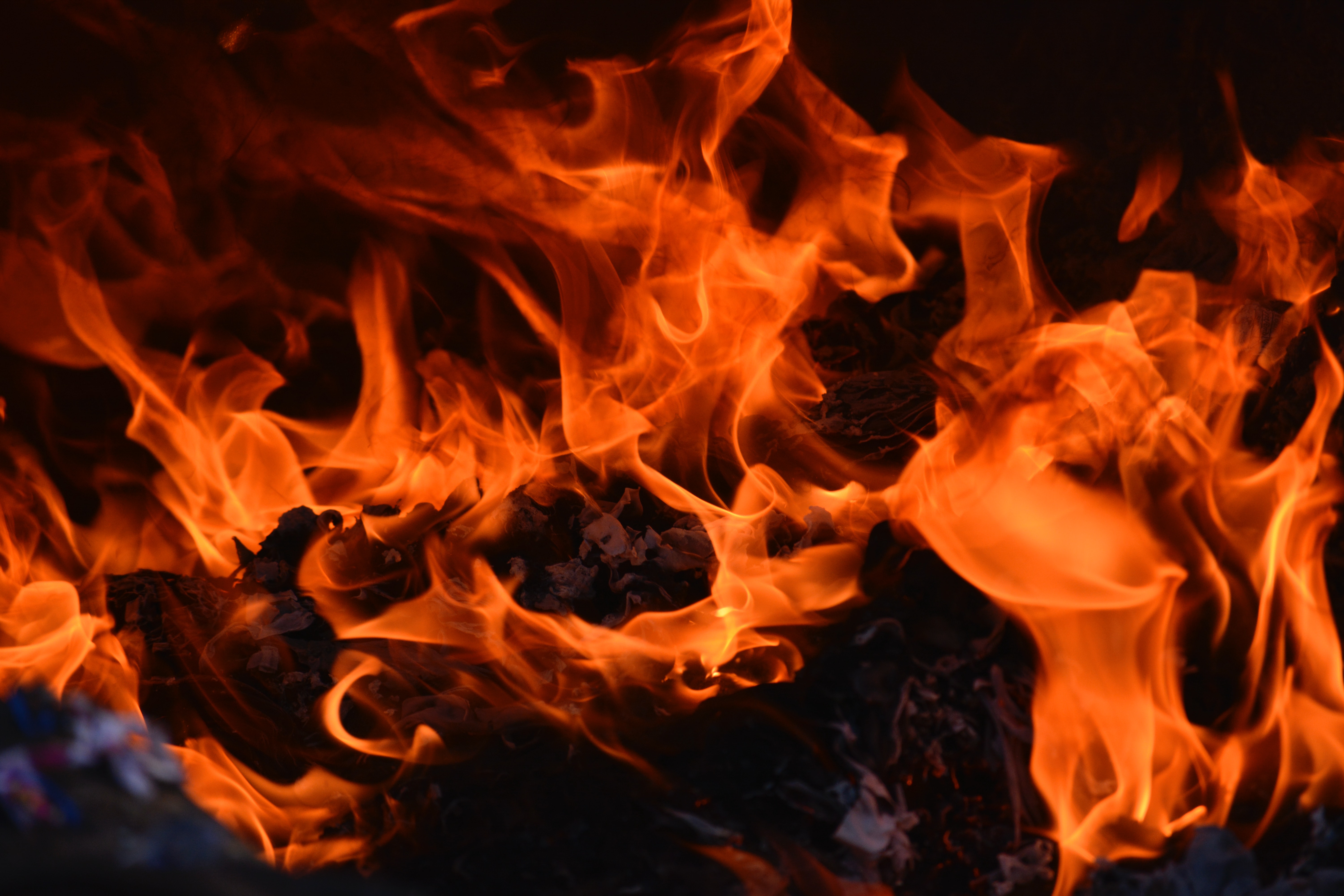 See Services
We use cookies on our website to give you the most relevant experience by remembering your preferences and repeat visits. By clicking “Accept All”, you consent to the use of ALL the cookies. However, you may visit "Cookie Settings" to provide a controlled consent.
Cookie SettingsAccept All
Manage consent